Preventing and controlling stray light is an important design aspect for any highly sensitive infrared detection system. Without careful thought into the design of your system, stray light can easily cost you in the form of decreased signal-to-noise ratio and reduced integration time due to premature saturation of your detector.

The sensitive infrared detectors used for astronomy and semiconductor failure analysis can easily pick up background radiation entering a system through electrical feedthroughs, radiation shield interfaces, or reflected off the walls of baffle tubes. The amount of stray light passing through these interfaces might seem minor, but it can significantly decrease sensitivity and reduce the minimum detectable signal of a system.

Adding shielding and FOV baffles is the first step to reducing stray light, but the interfaces between these components need special care to prevent unwanted light from being seen by the detector. Below are a few design features we typically include in our IR cameras and IR detector characterization systems to ensure a dark detector environment.

There are a few methods to block stray light from entering around wiring feedthroughs. One method is to design a tight interface around an electrical interconnect. An example would be a tightly toleranced MDM connector through a radiation shield. An indium gasket could also be added to provide another layer of shielding to prevent any light leakage around the connector shell.

Another method is to “pott” the electrical feedthrough, by epoxying the feedthrough through its interface. An example is using Stycast to secure a wire bundle through a radiation shield. Other methods are available and chosen during design based on the unique requirements of the system.

Flat mounting surfaces are notoriously bad at blocking light. To combat this we design systems using either stepped or tongue-in-groove interfaces to block light from leaking into the inner work area. This method of interlocking parts is used on shields and baffles to prevent unwanted light in the detection area. 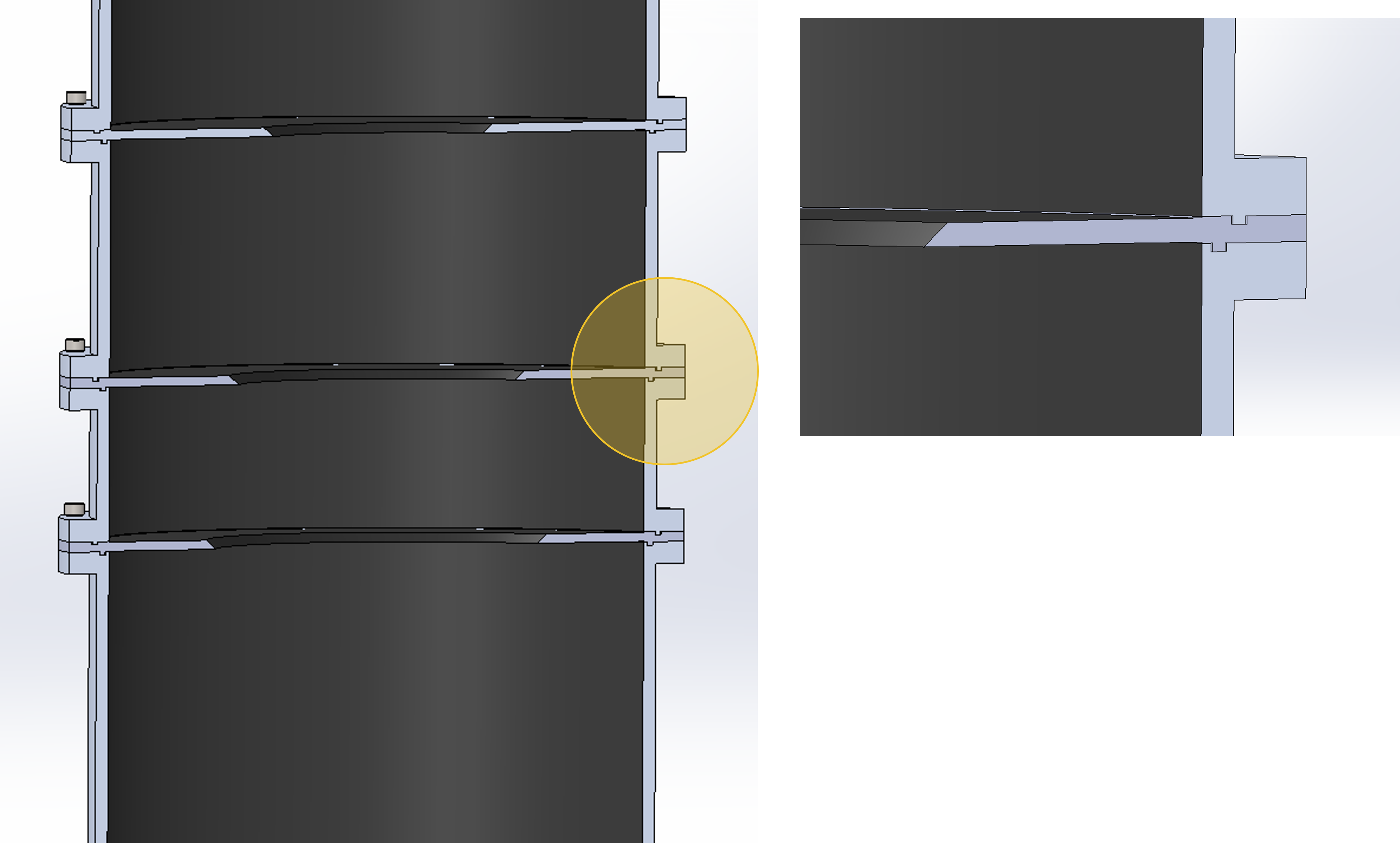 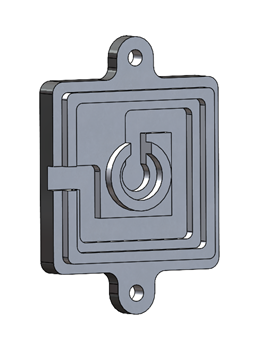 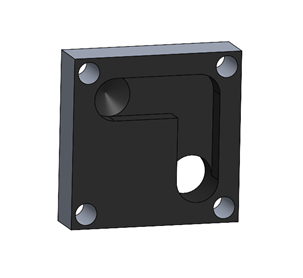 We have been designing low-signal infrared detector systems for over 65 years. Our proven design process and expertise can deliver the optimal solution for your application 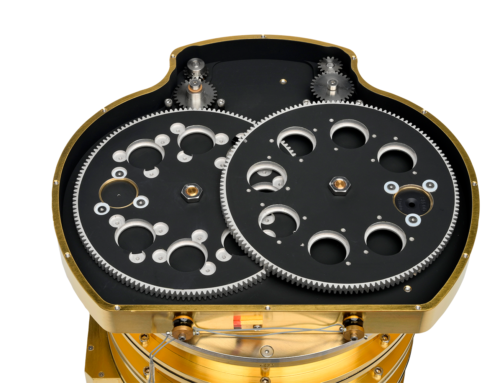 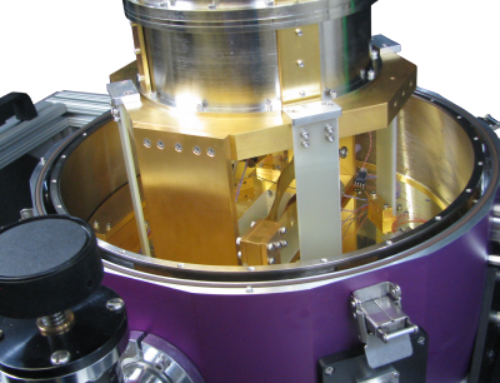 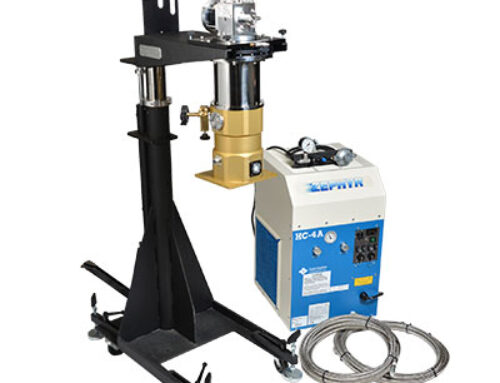 Why Select a Cryogen-free Refrigerator?

Why Select a Cryogen-free Refrigerator?